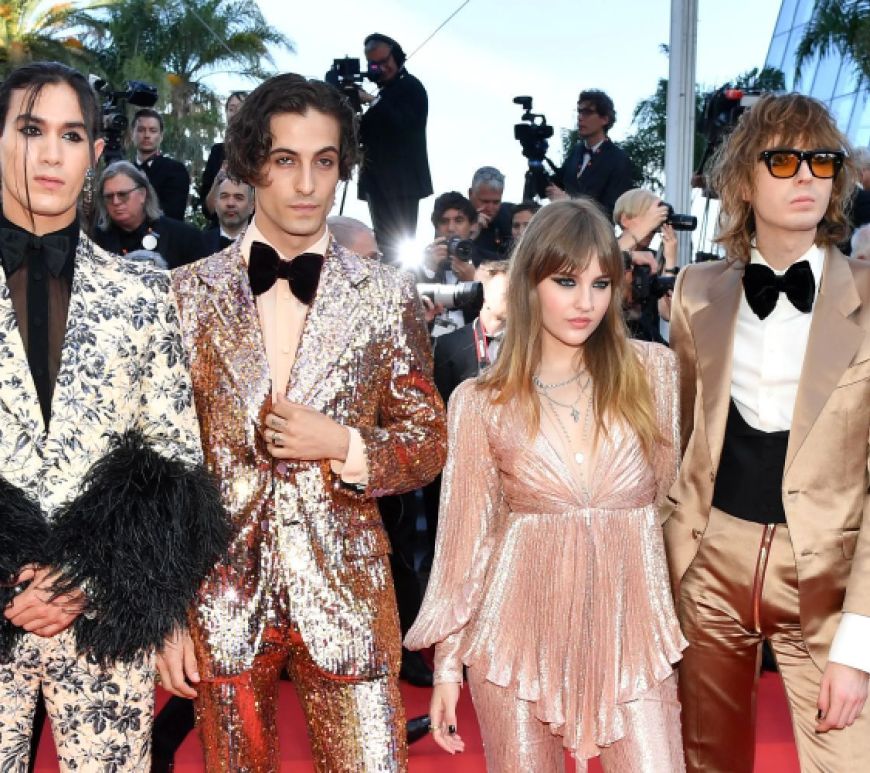 The subtitle for Spencer Kornhaber’s assessment of the latest album from the most well-known Italian rock band in the world is “Mneskin looks a lot cooler than it sounds.” The 17-track album Rush!, which served as the X Factor’s overseas paladins’ crowning achievement, was released at midnight. To celebrate, the band got married symbolically at Palazzo Brancaccio in front of longtime friends Alessandro Michele, Machine … END_OF_DOCUMENT_TOKEN_TO_BE_REPLACED 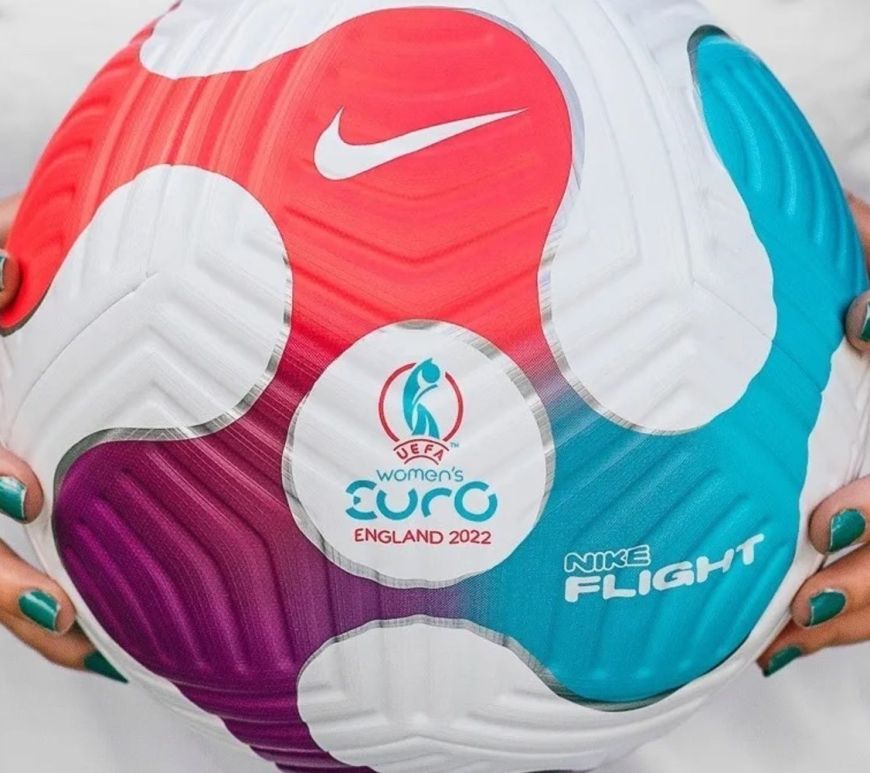 The women’s national football team, whose players have recently turned pro, will have a chance to try their luck at the 2022 European Championships, which will be held in England from July 6 to 31. This comes a year after the success of the men’s team led by Mancini in Europe and their failure to qualify for the World Cup. The team led by Milena … END_OF_DOCUMENT_TOKEN_TO_BE_REPLACED